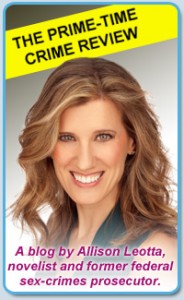 The brilliant and insightful Allison Leotta had the brilliance and insight to invite me to fill in for her this week on her blog, reviewing the latest episode of Law & Order: SVU, provocatively titled “Legitimate Rape.” Click on over to Allison’s blog, the Prime-Time Crime review — and tell me in the comments there what you thought of the episode. 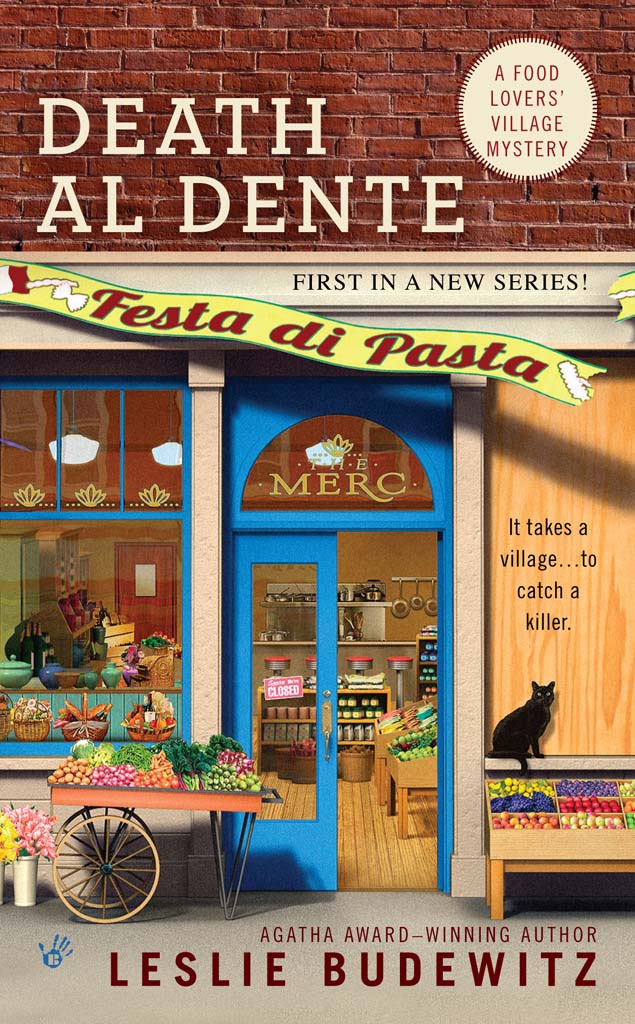