I’m a big fan of literary agent and teacher Donald Maass. I’ve attended both his Break-out Novel Intensive (BONI) and his BONI Graduate Retreat, intensive seminars where 30 writers gather for a week of classes with Don, Lorin Oberwenger, and other instructors. When I attended BONI in Hood River, Oregon in April 2012, I had a 3-book contract with Berkley for the Food Lovers’ Village mysteries. The first manuscript was due August 1; I had about 60% of a first draft and felt pretty good about it. I went home and started over.

Each of Maass’s books on writing is filled with insight, easy-to-grasp analysis, and detailed exercises. I recommend them all, but particularly the most recent, The Emotional Craft of Fiction: How to Write the Story Beneath the Surface (Writer’s Digest Books, 2016). We read in large part for an emotional experience, and Maass’s book shows us how to evoke that on the page for our readers. Easy to say, difficult to do, but so much easier with a master teacher. 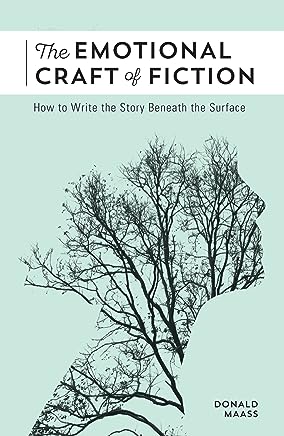