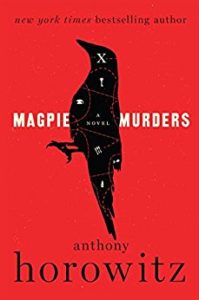 “It’s one thing reading about detectives, quite another trying to be one. I’ve always loved whodunnits. I’ve not just edited them. I’ve read them for pleasure throughout my life, gorging on them actually. You must know that feeling when it’s raining outside and the heating’s on and you lose yourself, utterly, in a book. You read and you read and you feel the pages slipping through your fingers until suddenly there are fewer in your right hand than there are in your left and you want to slow down but you still hurtle on towards a conclusion you can hardly bear to discover. That is the particular power of the whodunnit which has, I think, a special place within the general panoply of literary fiction because, of all characters, the detective enjoys a particular, indeed a unique relationship with the reader.

Whodunnits are all about truth: nothing more, nothing less. In a world full of uncertainties, is it not inherently satisfying to come to the last page with every I dotted and every t crossed? The stories mimic our experience in the world. We are surrounded by tensions and ambiguities, which we spend half our life trying to resolve, and we’ll probably be on our own deathbed when we reach that moment when everything makes sense. Just about every whodunnit provides that pleasure. It is the reason for their existence. It’s why Magpie Murders was so bloody irritating.” 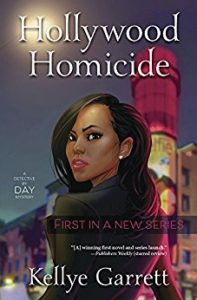 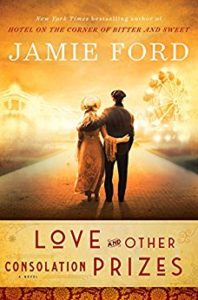