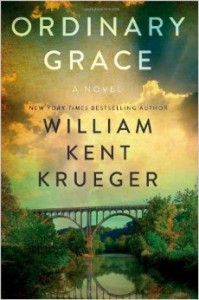 Garner’s Modern American Usage is a reference you should all have.

In American English, as a general rule, judges sitting on the highest appellate level of a jurisdiction are known as “justices.” Trial judges and appellate judges on intermediate levels are generally called “judges,” not “justices.”

H.W. Horwill wrote that “‘judge’ carries with it in America by no means such dignified associations as it possesses in Eng. It may mean [in American English] no more than a magistrate of a police court.” Modern American Usage 180 (2d ed. 1944). “Justice” may also denote, in American and British English alike, a low-ranking judge or inferior magistrate, as in the phrases “justice of the peace” and “police justice.””