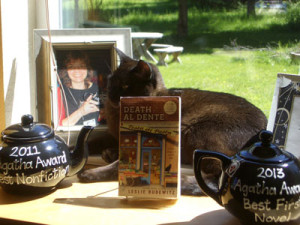 2 thoughts on “The Agatha Award nominations are out — celebrate with me!”