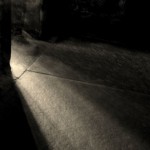 6 thoughts on “Ghostly tenants and the duty to disclose”