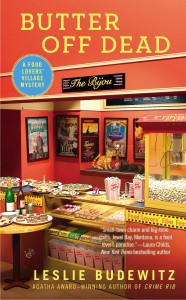 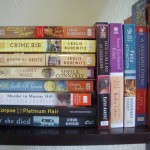 2 thoughts on “BUTTER OFF DEAD — celebrate a new book out today!”