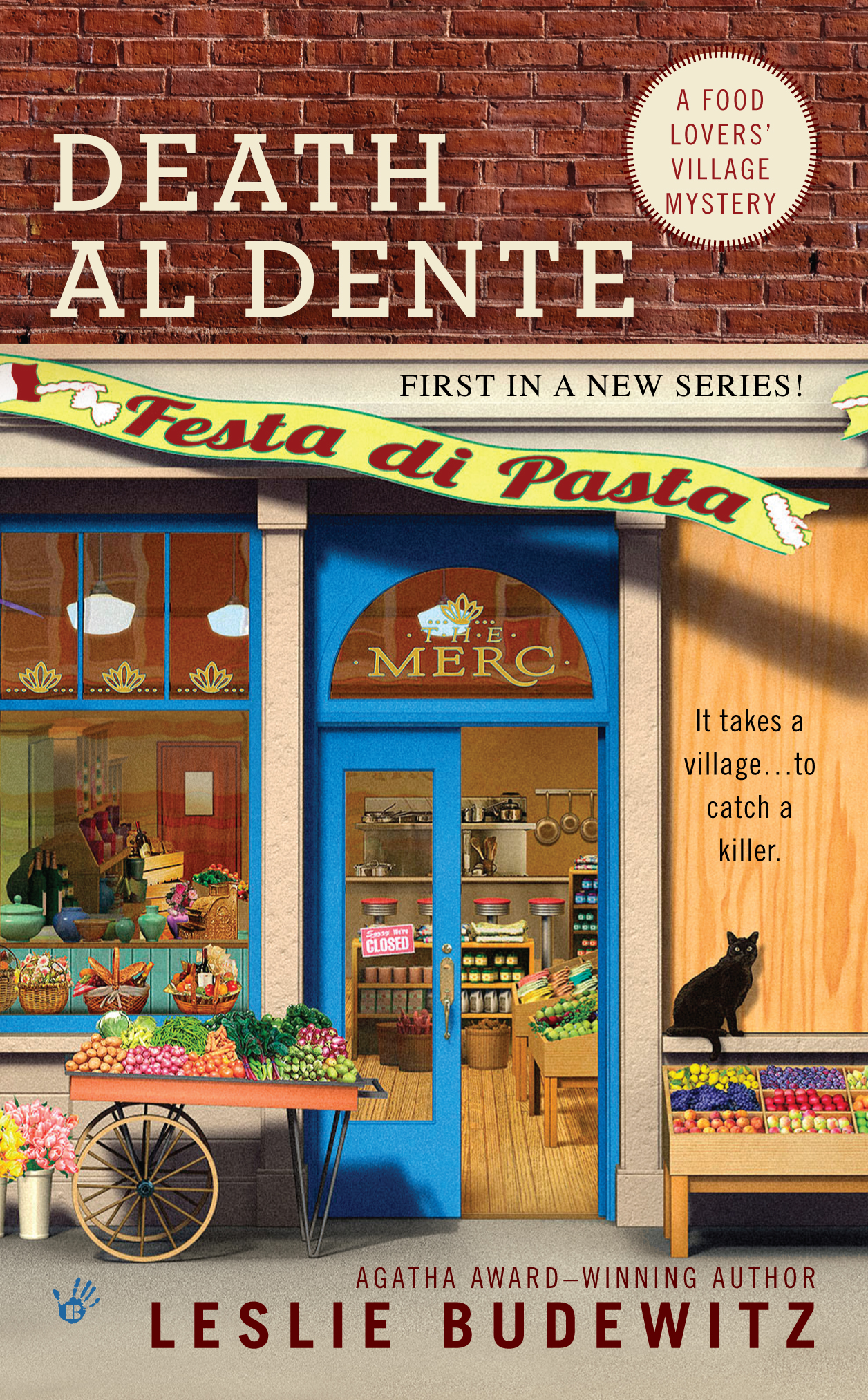 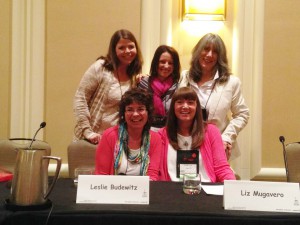 6 thoughts on “Malicious good fun — and a new teapot!”