Call it Schadenfreude — the pleasure taken from the misfortunes of others — or “downward comparison” in modern psych-speak, but there’s something about a headline proclaiming “Former Beauty Queen Faces Criminal Charges” that draws us all. 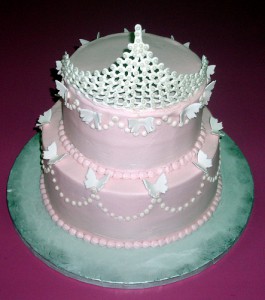 The Kalispell Daily InterLake reports that a federal jury recently convicted the 1997 Miss Montana of seven counts of mail fraud and one count attempted mail fraud for attempting to defraud her homeowner’s insurance company. Her home, a historic 1903 mansion that once belonged to a sawmill owner but has lapsed far from its once grand state – I’ve been in it, though years before she bought it – was damaged in a windstorm and again in a minor fire. She claimed $15,000 a month for a rental replacement – roughly equivalent to the mansion – when she was actually renting a small cabin with no indoor plumbing. The total was more than $130,000. Her defense included a claim of mental impairment from carbon monoxide poisoning by equipment used in the initial repairs, before she vacated the mansion. She has since lost the home to foreclosure. Its new owners plan the restorations “the yellow house on the hill” richly deserves.

And the Seattle Times reports that in February, on Whidbey Island near Seattle, the 2000 Ms. Washington pled guilty to “rendering criminal assistance” for her part in a murder plot. She was sentenced to 4 years in prison. Her co-conspirator had already been convicted of murder and sentenced to 80 years in prison.

Once again, you can’t make this stuff up – but have fun trying! Your stories will have that extra bit of appeal – okay, schadenfreude – that will keep us reading!