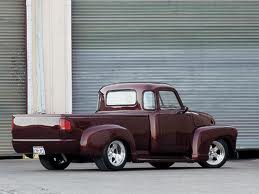 (Story from the Kalispell Daily InterLake.)