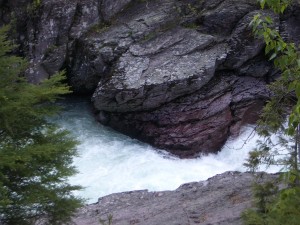 “My object in living is to unite
My avocation and my vocation
As my two eyes make one in sight.
Only where love and need are one,
And the work is play for mortal stakes,
Is the deed ever really done.” 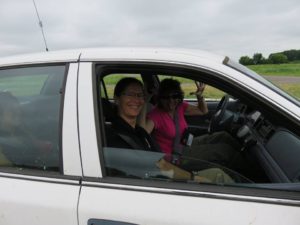 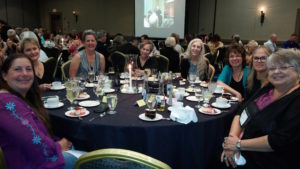 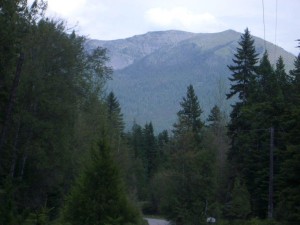 “Be a good steward of your gifts. Protect your time. Feed your inner life. Avoid too much noise. Read good books, have good sentences in your ears. Be by yourself as often as you can. Walk. Take the phone off the hook. Work regular hours.

(“In the Clearwater Valley,” pastel on suedeboard by Leslie Budewitz) 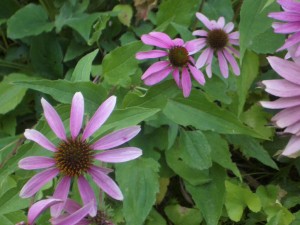 This month’s theme: Commitment and practice

“The daily habit of committing one’s thoughts to writing doesn’t come easily. Writing is a craft that demands daily cultivation and application. One’s mind begins to expand the more one submits oneself to this notion of rigorous, constant craftsmanship.”

— Brother Victor-Antoine d’Avila-Latourrette, in Blessings of the Daily: A Monastic Book of Days, entry for 6/26 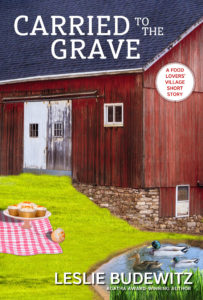 I am delighted to announce the release, next week, of CARRIED TO THE GRAVE, my first Food Lovers’ Village Short Story, featuring Erin Murphy and her village neighbor, Wendy the Baker. When Wendy’s family gathers after her grandmother’s funeral, she and Erin discover a decades-old secret that could prove still deadly.

The story will be available free to my newsletter subscribers. The summer edition will go out Tuesday, August 9, and will include the link and password to the Members Only page of my website, where you’ll be able to download the story in mobi, epub, and pdf formats. Newsletter subscribers receive seasonal updates, announcements of new books, and news of special events and giveaways. Subscribe on my website or through this link.

After writing only full-length novels the past few years, I wrote TWO short stories in June! The other is a historical set in Montana in 1885—more on that later!

And if you subscribe to this blog, thank you! The newsletter is separate, and I hope you’ll join my little community. Nonsubscribers will have a chance to buy the story later.